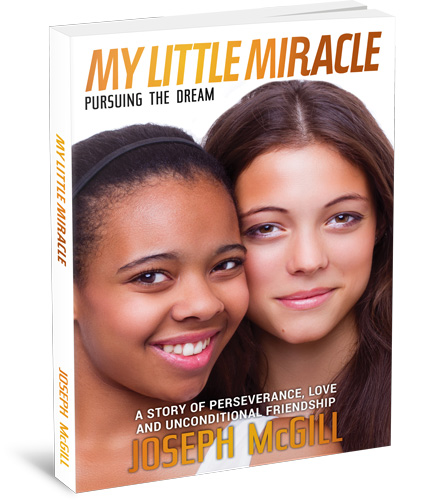 Kara Thompson is well-known and respected in Snowden Heights. She is a budding track star, has a bright future, and is adored by everyone … except one person who is jealous of her abilities. Her father is excited about her future; however, her mother wants to revel in Kara’s success and fame and is living vicariously through her daughter. Things change for Kara and her family when a new family moves next door and she meets a girl named Miracle. Who would have thought that this chance meeting that God orchestrated, could completely turn their lives upside down? My Little Miracle is a story of friendship between two girls. One is a track phenom and one is handicapped and in a wheelchair. This story is truly about faith, love, hope, perseverance and unconditional friendship. 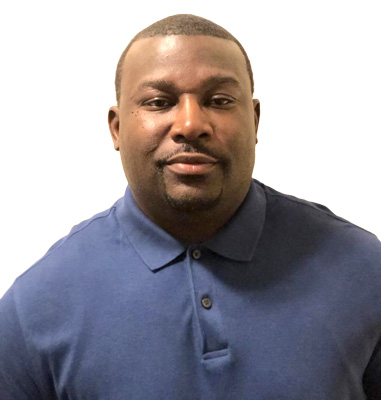 Joseph McGill was born in Washington DC and raised in Glenarden MD. He is a TRUE Washingtonian! His love for literature began as soon as he could read, and he admired the writing of his all time favorite writers, John Grisham (A Time To Kill) and Terry McMillan (Mama and Disappearing Acts). He also read the entire (Left Behind Series) from Tim Lahaye and Jerry B Jenkins. Joseph has also been in the Transportation field for over twenty years but his love for reading and desire to write a book of his own was always near and dear to his heart. As a child, he was imaginative and dreamed of writing screenplays and novels that would change the lives of others. He has always had a gift to create, cultivate and share life-altering stories. My Little Miracle is the first of many novels that Joseph is releasing to the world.